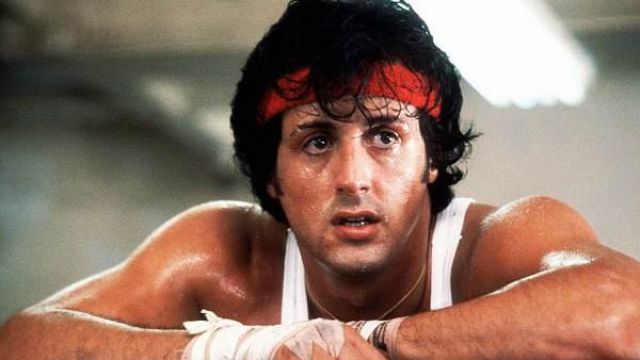 Not quite the birthday I planned

Thanks to a book by a chap called Henry Fraser; all the way through this, I’ve tried to focus on the small steps, improvements and little wins, to remind myself that I am making progress. And when I stop and look back to six months ago, I realize just how much progress I’ve made.

It’s like climbing a mountain one step at a time, with the odd tumble or a stop for breath, then turning round and seeing how far you’ve actually climbed.

Holding a knife and fork, putting on deodorant, doing up my bra and tying my shoelaces were little wins that felt like huge triumphs. But I’m also now walking, cycling and lifting (small) weights again – all things I physically couldn’t do six months ago.

This week, I had my first fysio session in the gym, and rather than just moving my arms and legs to improve my flexibility, I used cardio kit and weights, so it felt like a real workout. As I’d been to the hospital for blood tests first thing, I went in feeling tired and my fysio could see it in me. So we took it easy and made sure we didn’t do too much. By the time we got to cool down, she said I’d perked up (rather than looking more exhausted!) and she could see how much it meant to me, to be able to get back in the gym.

However, some things you cannot see.

Even when I feel great, it doesn’t always correlate with what my blood says. Each time we do chemo, my blood takes a beating; the cycles get harder each time and my body gets weaker. So despite feeling energized by how far I’ve come, being strong in the gym, and excited that I have no more chemo, we still need to check that my blood is recovering ok.

Faced with the thing I’ve feared the most

Last week, I shared a photo of my ‘survival kit’ which I kept with me throughout chemo. This included a thermometer (in case I caught a fever) and plasters (Incase I hurt myself and started to bleed). These may sound like Girl Guide or Boy Scout tactics, but the reality can be serious. Luckily, throughout chemo both in 2016/7 and 2018/9, I’ve avoided infection, fever and bleedouts so I’ve never had to use the survival kit. But this week, the kit went back into my handbag, when my nurse called me with my blood test results and used the words I’ve feared the most in chemo: blood transfusion.

It seems the final hit was a knockout punch, only I got up before the count of ten. So I was on my feet again but the bell hadn’t yet rung, so another little hit and I could be out.

My blood levels were dangerously low:

So I’ve been tired because I have hardly any red cells to carry oxygen or give me energy. (This explains why I feel breathless just walking up the stairs, something I was doing with ease a week ago).

My heart rate’s high as it’s working extra hard to pump the few cells I do have around my body (like a relay team with one runner instead of four). Luckily my runner is Mo Farrah (as the cells I do have are giving me a remarkable amount of energy to be able to cycle or work out!) But Mo needs reinforcements, I’m running on fumes and I need to rest to let my cells rebuild.

The nurse gave me three options:

Transfusions carry risk, above all, of infection. And when my immune system is low that’s the last thing I need! It’s also my birthday, and there’s no way I was going to spend it hooked up to a machine in hospital again! So I promised to be good and they let me stay at home 🙂

I cancelled my birthday drinks, locked up my bike, asked a friend to come and take out my rubbish, and promised to go steady for a few days. I’m seeing my Oncologist tomorrow and we’ll see how I feel then. The purpose of tomorrow’s meeting was (and still is) to discuss the next stage of my treatment (surgery and / or radiation). But right now, I need to focus on the bell and make it to the end of the round without catching anything (infection), bumping into anything (bleeding), or overdoing anything (running out of breath).