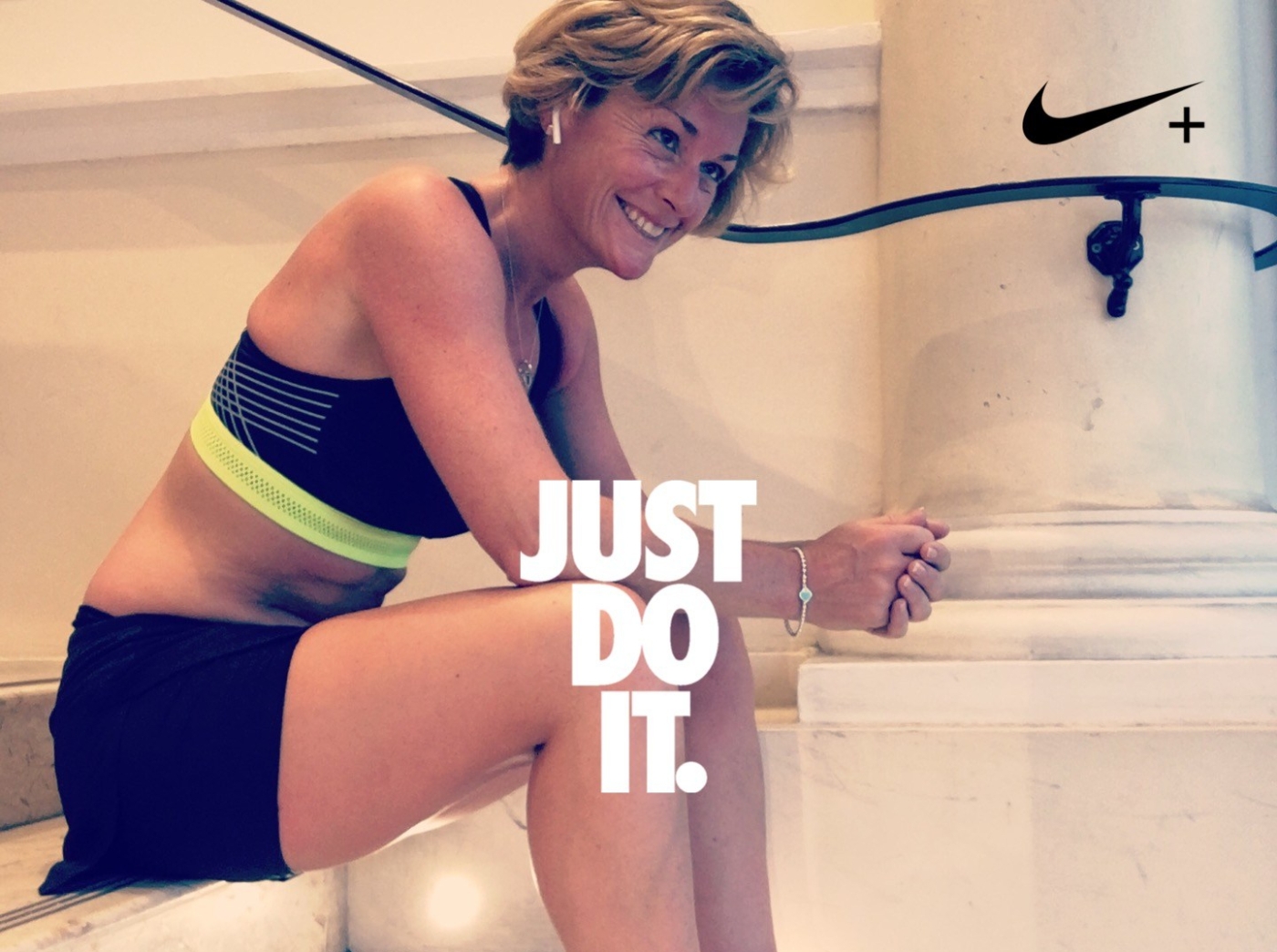 According to my beloved spreadsheet, today should be day 2 of chemo 5, my penultimate cycle. But after a chesty cough grabbed hold of me last week, I’m actually pleased to report that chemo 5 is delayed.

It’s only a cough

I know, right? And after so many years of teasing guys about the horrors of ‘man flu’, I now feel utterly pathetic complaining about having a cough.

Seriously, it’s not even a full-on cold, I’m not sneezing or sniffing, I don’t have a sore nose, and I’m not even coughing up anything remotely disgusting. I’m just coughing. But because the chemo has killed my red and white blood cells, I have no energy to keep me going or immune system to fend off the cough, so it’s hit me like a ten-tonne truck.

In some ways, it feels like (yet again) going backwards to when I came out of hospital in September, because I get tired so quickly. But it’s not affecting me emotionally like it did back then. This time I know what’s happening and, importantly, how to manage it – little things, in short bursts, with regular rest, and don’t overdo it. And this means that I can see the lighter side of things, rather than the frustration – I can see the funny side and laugh at myself again.

So what does a fitness freak with no energy do?

Now I’m sure most girls who work out are nodding and/or giggling its this point, because they know exactly what’s coming.

Potentially, a few guys who’ve got lucky with girls who work out, may also feel a sense of acknowledgement here.

But for the benefit of those who fall into neither category above; sports bras are notoriously tight. Especially the kind which are like cropped vest tops (with no fastening at the back), the kind which Nike sells in a myriad of colourways, the kind of which my closet is full, and the kind into which I won’t fit for a long time yet.

However, having been invited to an OncoFit event at a gym in town, I decided I ought to prepare an outfit, so I wasn’t left trying on random kit in a rush, ten minutes before I needed to leave.

So out come the sports bras. Now a bra isn’t just a fashion item, it needs to give you the right level of support for what you’re doing (running causes a lot of bouncing, so needs more support than, say, Yoga, where the odd Ommmmmmm doesn’t cause too much movement). But having not trained in six months and having replaced my toned chest with a pair of steroid-induced watermellons, my usual selection of bras aren’t even an option. But hang on; at a sample sale a while back, didn’t I grab a couple of larger bras by accident? I did! We might be in luck here!…

I locate the ‘white with black swoosh’ article with consummate ease. The rest doesn’t go so well. First up, how should I put it on? Left (bad) arm first? No, I won’t have the strength to pull out the right side to bring my right arm in. Vice versa? No, I won’t have the flexibility in my left arm, to bring it in second. OK, head first? Nope, that would make both previous scenarios even harder. So I opt for the ‘sweater’ option – ‘both arms in together, then hoist over the head’.

Now, you know when you get half way through / into something and just know it’s not going to work / fit / look good… but you carry on anyway? Or is that just me? Well, with both arms in, it felt pretty tight, so what do I do next? Yep, hoist my arms up and pull the bra over my head.

By this point, I’m feeling tired… short bursts Rebecca… regular rests Rebecca… but I can’t stop now; my arms are above my head with world’s tightest bra holding my torso rigid!

AN: Of course, any normal, sensible person would, at this point, take a rest and/or then fight their way out the the ill-fitting article of clothing.

So I take a deep breath… then carry on wriggling and eventually manage to get my arms down by my sides. Phew. I look in the mirror.

You know when you’re that exhausted that all thought of holding in your stomach or engaging your core just goes out the window? Well any possibility of getting that bra off again disappeared out of that window too.

Right, what now? Well, I knew exactly how I was going to get that thing off, and it was far less effort that getting it on! But before I went to get the scissors from the kitchen drawer, I took one last look in the mirror, and decided that this was perhaps not the best outfit for OncoFit.

The next morning I caught my cough, so couldn’t do OncoFit…